"We have also grown so accustomed to the “both-sides-ism” that is often considered the gold standard of journalism that it is easy to forget how outrageously misleading it actually is. If you were to read about the Gaza crisis now in outlets as prominent as The New York Times or Washington Post, you might assume that this is a conflict between two military forces, and not in fact, an attack by one of the region’s most powerful military forces on a people who are essentially trapped, who are stateless, who have no freedom of movement or an army to protect them. You certainly also wouldn’t know that the very state that is raining bombs on Gazans also controls their access to water, power, and basic services which we take for granted. To present this as an attack-and-response conflict between two sides is to actively conceal the fact that only one “side” of the “conflict” controls all the levers of power.

This is the arbitrary nature of objectivity in many newsrooms ⁠— power dynamics are ignored in favor of whatever opinion lends itself to keeping editors, and their readers, comfortable with the status quo." 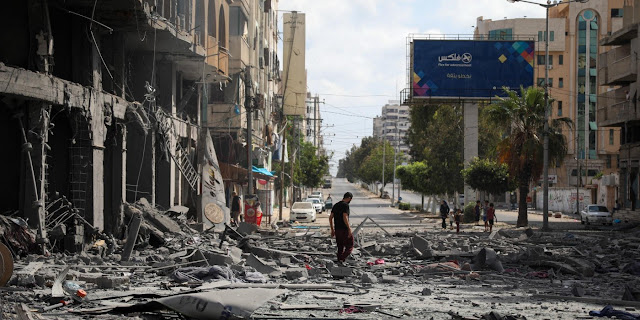